ConBici presented during the National Congress of the Environment (#CONAMA2016) a video with the main reasons to approve the first National Cycling Strategic Plan and to sign the Manifesto.

The script was submitted to a previous debate between numerous experts, who were able to make their contributions.

You can sign here the Manifesto for the Bicycle to achieve the necessary political support for the development of the plan.


The 1st of December was held in the frame of the National Congress of the Environment (#CONAMA2016) a particular event named «The bicycle needs a National Cycling Plan». Representatives of numerous public bodies and associations intervened in explaining their action for the bicycle in different areas.

The session was opened by Javier Villalba, Head of Regulatory Management Unit of the Road Traffic Directorate (DGT) and coordinator of the National Cycling Strategic Plan. This plan has been progressing in the technical level with an important consensus of all parts. The time is now for an ambitious political support.

ConBici has made this video, about five minutes long, explaining the necessity of this Plan. It shows a family that decides to use the bicycle and the advantages it discovers in doing so, establishing an analogy between that family group and the whole of society. Finally, the video requests that everyone subscribes the Manifesto of the Bicycle, and is complemented with short videos of 25 sec. These short videos highlight the main arguments and will be disseminated through social networks. 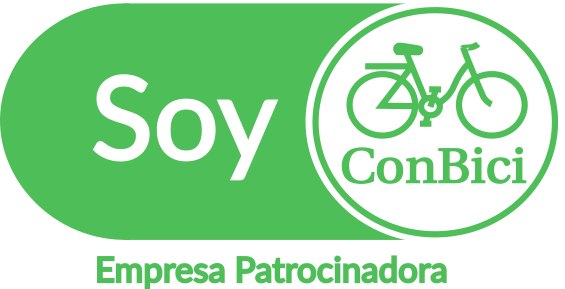